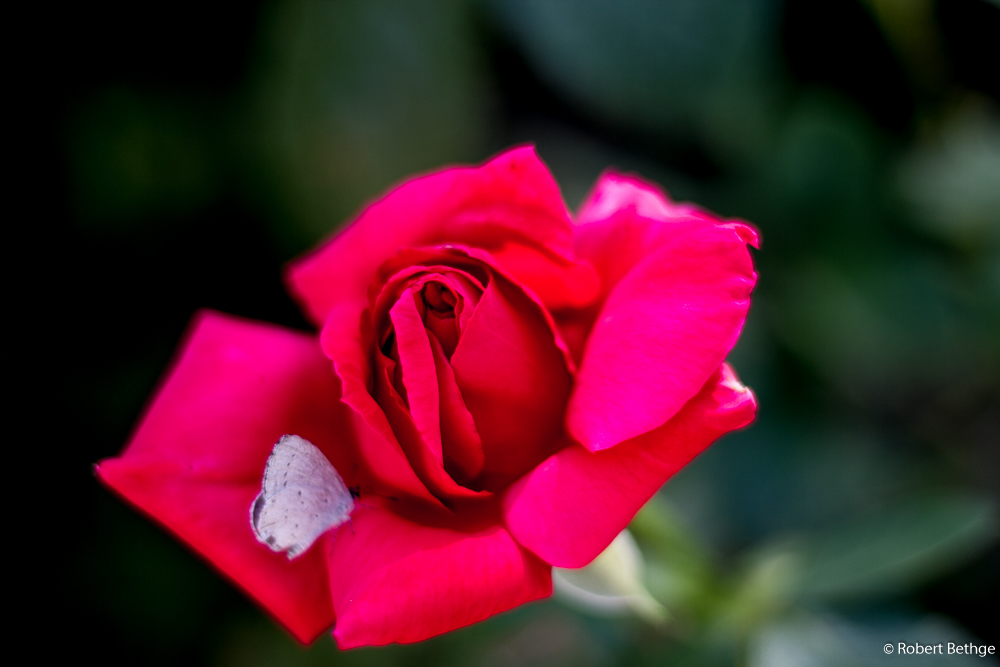 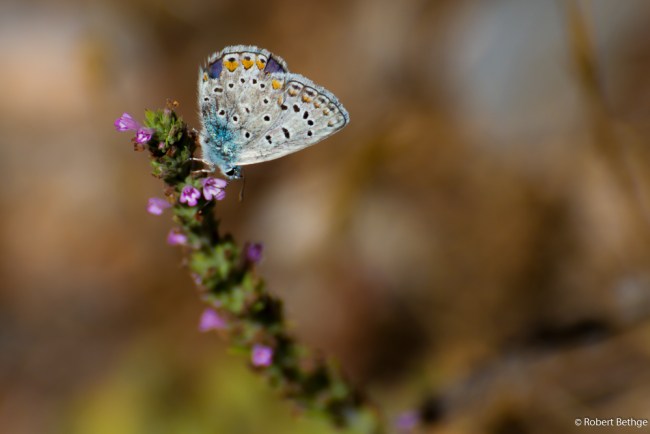 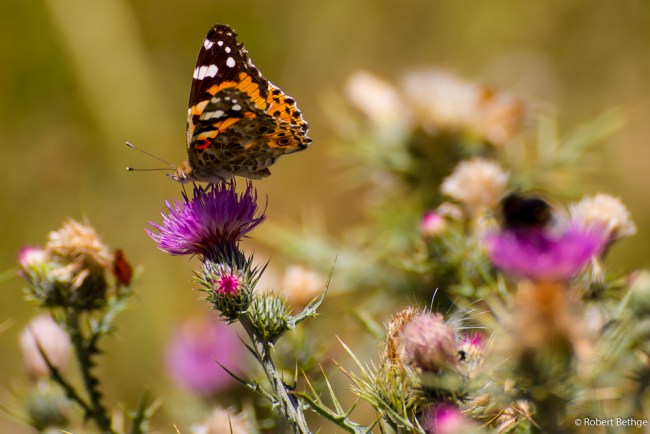 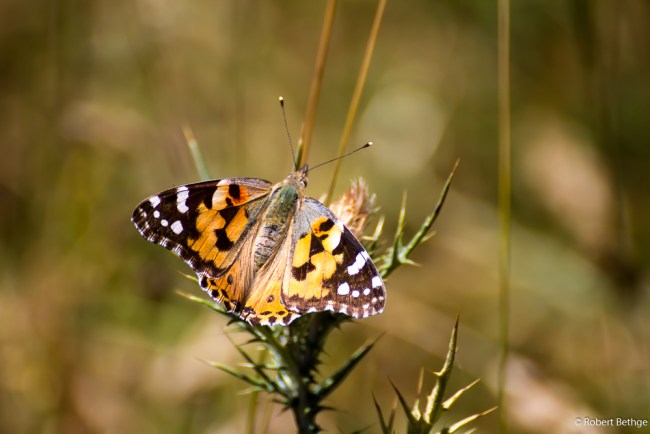 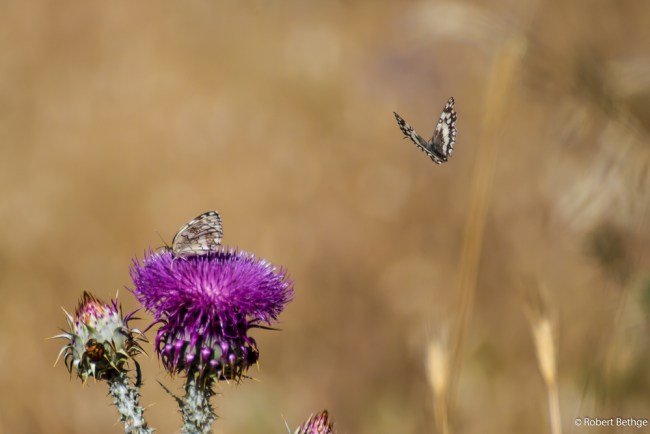 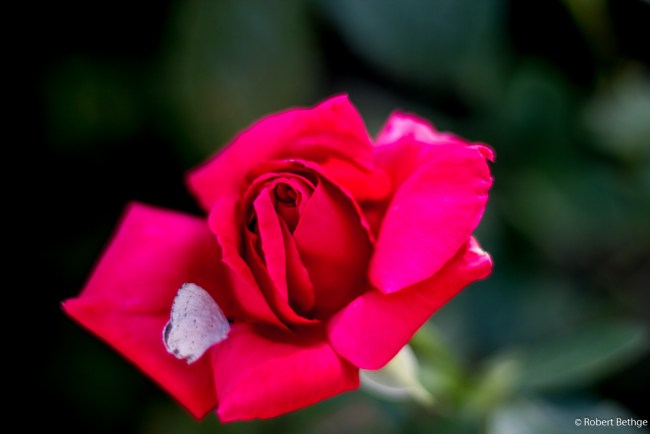 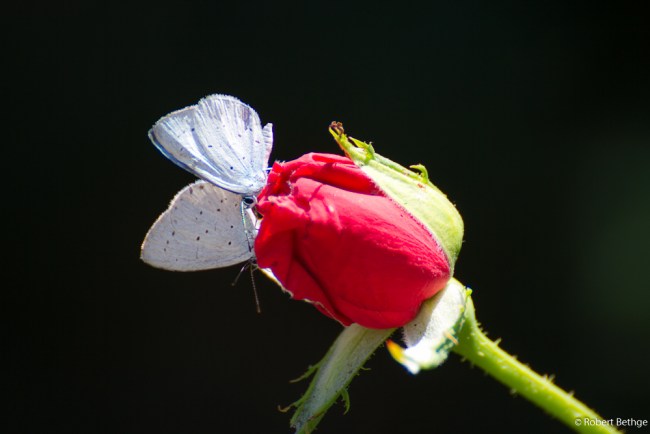 How did I arrive at taking photos of roses and butterflies from my usual buildings and monuments?

On my first day here in Kalavrita, Greece, I met a British guy by the name of Terry. He was sitting at the neighboring table with his friend Zoey, and I was having dinner by myself. We started talking, first from table to table, and before long I found myself continuing my dinner at their table. It turned out that Terry is also into photography, but he specializes in the opposite end of the spectrum I do. I just got an ultra-wide lens (Sigma 8 – 16 mm 1:4.5-5.6) to fit huge buildings and monuments into my frame even when standing close by. Terry on the other hand sports one of these long, heavy tele zoom lenses. Terry takes photos of butterflies, dragonflies and orchids. Since I’ve always loved butterflies, we decided to go on a photo excursion into the Peloponnes mountains together.

I always thought that in order to take pictures of small creatures like butterflies, you need a highly specialized and expensive macro lens. It turned out that this is not the case. I was actually able to take some decent shots with my cheapish tele zoom (a Tamron SP 70 – 300 mm) I had bought used for 200 Euro a while ago. I had been hauling around that lens, not having much use for it. Well, now I could finally put it to use.

So one beautiful morning, Terry and I headed into the local mountains to chase butterflies and dragonflies (“butts and drags” in insider lingo, but that could easily be misunderstood). It turned out not to be the best time of the year, since many of the water holes especially dragonflies like to hang out at had dried up, but still we were able to take a couple of nice shots.

I was totally out of my element. The subjects I usually take photos of don’t move much. As a matter of fact, they have been there for hundreds of years, sometimes thousands of years.The odds are they won’t run away while I’m preparing to take a picture of them. Dragonflies are very different! They move around all the time! Butterflies are a little bit more forgiving. Anyway, about a third of my pictures turned out to be sufficiently focused.

The best pictures, including the ones with the roses and butterflies, we were able to take in the front yard of the house were I was staying, though. One dragonfly, which according to Terry was a pretty rare species, kept flying back and forth, and Terry was able to take an amazing in-flight shot. Also the lavender on the patio was just flurrying with butterflies.

Lesson learned? To take amazing pictures, you often don’t need specialized equipment, and the nicest motives might be waiting in your own backyard!

BTW, I’m now creating a website for Terry so that he can show off his best shots. By end of September, his site, My Nature Photography should be up and running. Check it out!