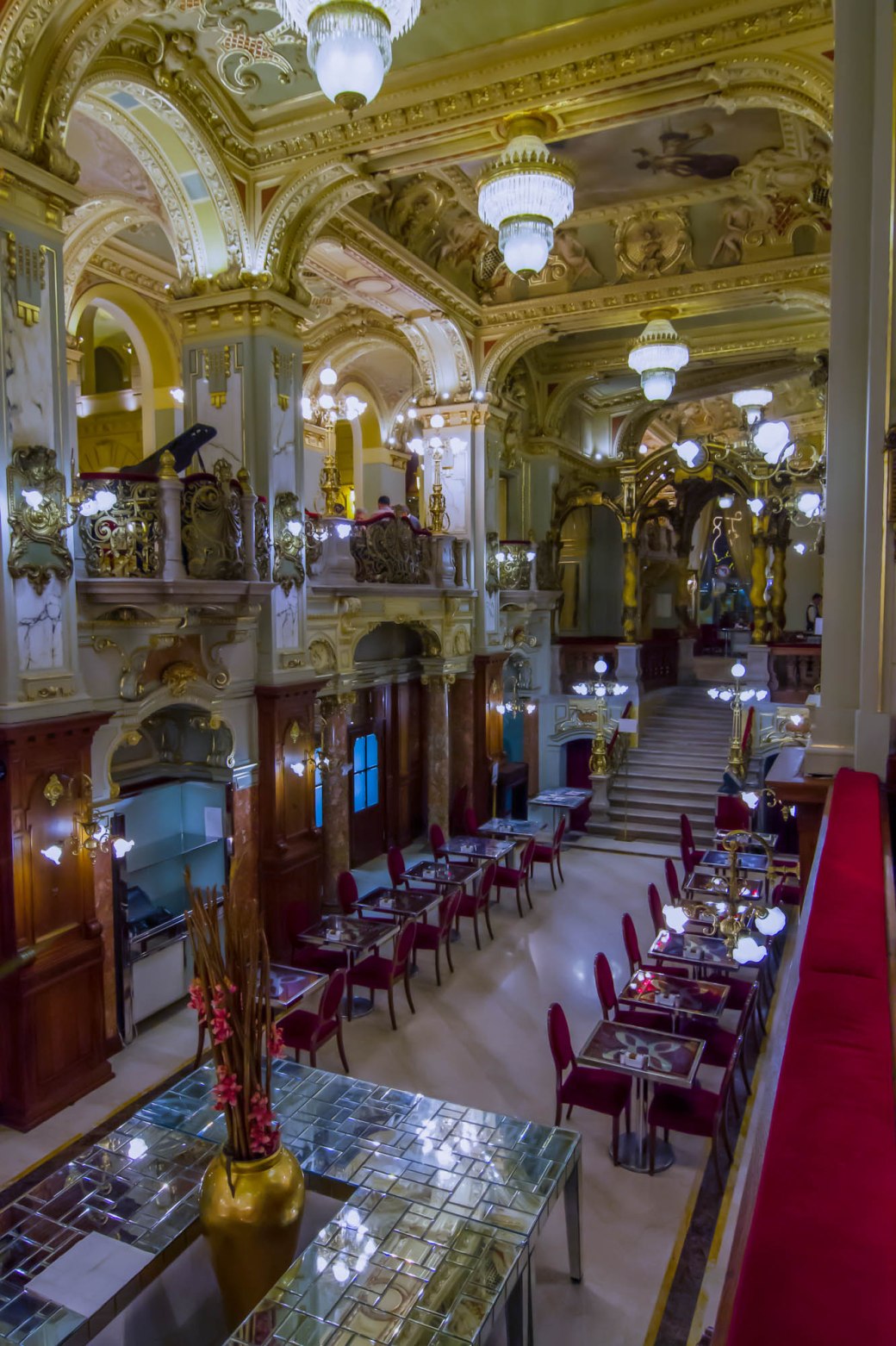 Often I sense a lot of hesitation among people who have just started with DSLR photography to shoot in RAW. They’re used to their digital point & shoot cameras or cell phones generating JPGs and they often don’t quite want to make the jump to shoot in RAW, a format that cannot be used directly but has to be processed by tools like Lightroom, Photoshop (Camera Raw, to be precise) or Picasa.

There are many reasons for shooting in RAW, but the most compelling is that you can easily modify the white balance of your pictures after the fact at your computer.

“Why would I want to do that?” you might be tempted to respond, and indeed, modern cameras do get the white balance right for the average use most of the times. But that’s the problem right there: for the average use…and most of the time! As your skills as a photographer improve, you’ll find yourself taking pictures in not-so-standard lighting conditions more and more often. Ever asked yourself why that beautiful sunset you tried to shoot looked so…, well, underwhelming in your pictures? Most likely, a white balance automatically determined by the camera is the answer. The camera is “smart enough” to not let you shoot a picture that is almost all orange, which is what makes a sunset or sunrise beautiful.

Nighttime photography without using flash is another scenario where the white balance automatically determined by the camera can lead to unsatisfactory results. Often, the images look too yellow, too “warm” in photographer’s speak. They need to be “cooled down”, which gives them a more blueish, or better neutral tone.

How much difference modifying the white balance can make can be seen at the two pictures on the left. The first is the picture as taken by the camera, without any modifications. There are many things wrong with this picture (it’s underexposed, has a lot of noise because I had to shoot it at ISO 4000 because of the low light conditions and not being able to use a tripod), but the most obvious one is the yellow tinge: It’s almost monochromatic. If I had shot that picture in JPG, the picture would be ruined, unless converted to a black-and-white picture. The second image is actually the same picture, but now I “cooled it down” in Lightroom to 2900 Kelvin and increased the Tint (shifted from green to magenta) from +10 to +29. Both can be accomplished very easily in Lightroom by pointing the “White Balance Selector” to a neutral (e.g. grey) area of your picture. This at least helps to find a better starting point and you can adjust the white balance going from there. Now the different colors come out and show the beauty of the cafe New York in Budapest.

If you’re still hesitant to switch to shooting RAW, why don’t you shoot JPG and RAW at the same time until you feel comfortable forgoing the JPGs for good? Most DSLR camera can be configured so that the camera records a RAW AND a JPG at the same time for each picture you take. The only drawback is that you’ll be able to fit fewer pictures on your flash card, but with today’s sizes of flash memory, this is not much of a problem.